You can find many of my photos publicly on Flickr (since ~2010), although the bulk of my photography since 2017 is hosted privately via Google Photos. I’m a fan of photography, and I shoot on Canon DSLR bodies and Canon EF mount lenses. My bodies include the T2i (aka 550d) and the 5D Mark III (aka 5d3). I am also shooting stills and video on mirrorless with the Canon R7 and an RF-EF adapter. I prefer DSLRs and optical viewfinders despite the obvious technical advantages during exposure that come from mirrorless designs. My photography on DSLRs is further enhanced by the marvel of open source firmware hacking, Magic Lantern. For mirrorless, I’m forced to rely upon the stock firmware, for now!

You might have stumbled upon this page looking for photos of me. If so, here’s a late-2019 photo of me: 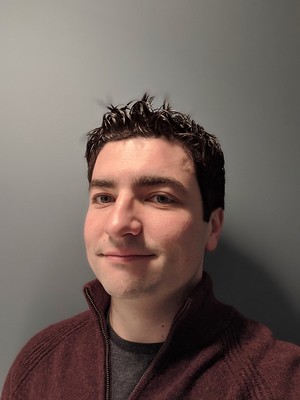 And here’s a photo of me with part of the Parse.ly team in NYC around 2018: 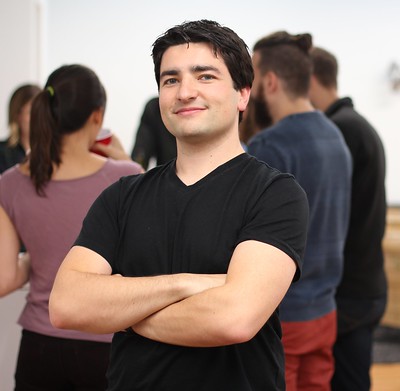 Finally, here’s the photo that serves as my official headshot in various casual settings and social networks: 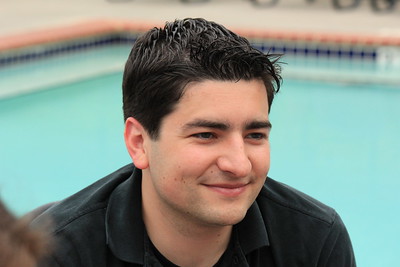 I also take a lot of photos of my dog, Kevin. You can see those at bit.ly/kevindog. Here’s my favorite photo I took of him as a puppy at a few weeks old: 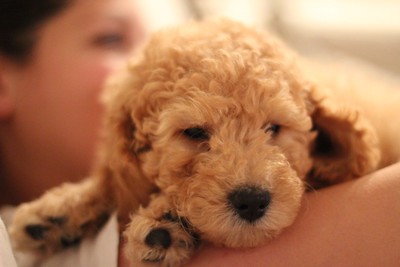